Welcome back to your favorite IBM i News roundup. We've been trying out a bi-weekly posting schedule for the past few weeks so we could cover more content for you guys. How are you liking it? Let us know in the comments! 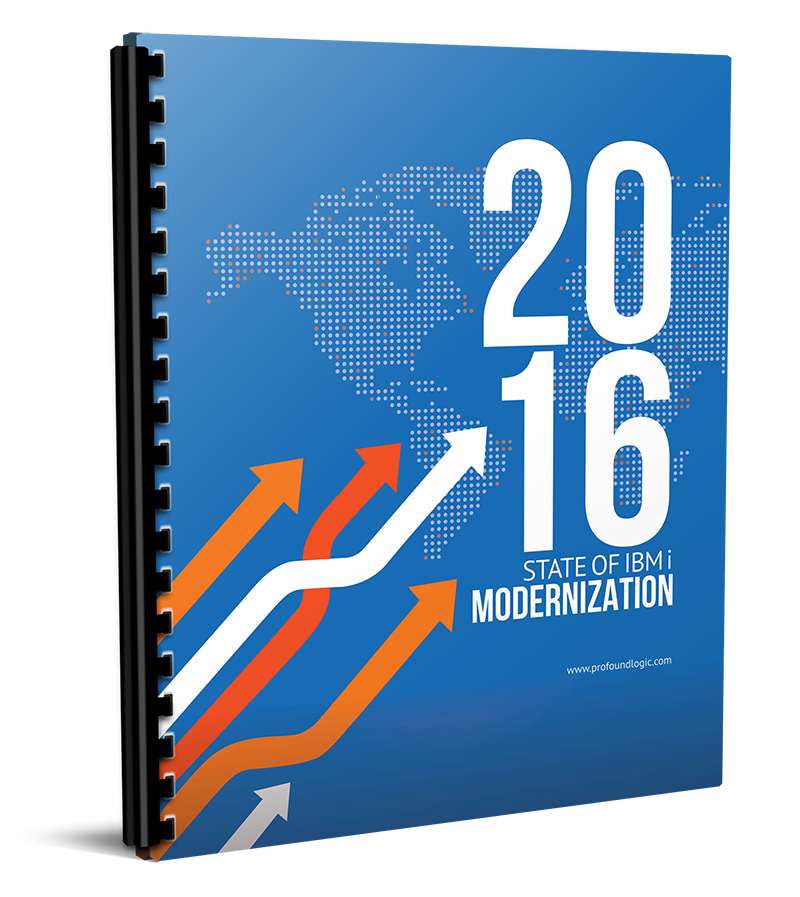 It's that time of the week again for you to catch up on your IBM i news. Let's start this edition off with IBM i's "exciting" announcement of IBM i 7.3 aka...